In 2013, I was working in one of my dream jobs in our local media company as an Account Manager. My work was awesome, my pay & commission were great too but it became a nightmare because I suffered from depression and had insomnia due to its toxic environment, office politics etc.. After resigning from the job without securing another job offer which made me crazy according to many people including friends who have kids with young toddlers at home AND I put on 10kg weight - everything went well for me emotionally after leaving this toxic workplace.

I had a huge pay cut, but I think it will be worth the sacrifices because my commission would cover for expenses. Everything was going smoothly until 2 years later when both bosses told me that they were shutting down the company and splitting into separate companies due to different visions on how our work should operate. It felt like some kind of curse where every job I worked in before either closed or made life difficult after feeling threatened by my skillset.

I'm not sure if working with people is what's best for me anymore; this time around has been too much stress than anything else...

I was blessed that before my company folded, I had the opportunity to continue marketing for other clients. So after taking their suggestion and setting up KC Creative Marketing Pte Ltd., things started to get complicated when our family needed more income.

When I went back to look into the Travel Club - a network marketing biz model or MLM introduced by a friend's husband-, it became apparent this would be an excellent solution!

I’ve been a part of 2 MLM companies that were not good experiences. This time it's about travel and I fell in love with the concept and biz model

My dad was once a part of an MLM company, but he wasn't happy because his experience there left him feeling betrayed by those around him as well as deceived by what they promised to provide if we joined them. My best friend from high school also had his share of disappointments- he tried out this scent MLM too only to find out later on how hard it is for anyone who wanted their business ideas taken seriously or even listened to at all!

So I thought that I have been a sales person for a decade and my network had been good but I was totally wrong. It requires a different skill set altogether so I became a student and started from zero.

I started traveling extensively because I believe that we have to be the working testimonials of our products and services. There was a time when I traveled 14 times in 30 months which would not have been possible without this travel club.

I even had organized charity events for its Foundation which gave me an opportunity to give back, and went on Voluntour where we flew overseas to help out less fortunate kids in Mae Sot, Thailand - it really changed my life.

No. And I know this is what most of you would want to hear but through this travel club...

✨Learned how to be a better 𝙇𝙀𝘼𝘿𝙀𝙍 and build Resilience

✨Created memories with my 𝙈𝙐𝙈 & 𝙎𝙞𝙨𝙩𝙚𝙧 on our solo travel trips

✨Travelled to my 1st European Country, 𝙋𝙖𝙧𝙞𝙨 and immediately fell in love with it.

✨Had a lot of FUN and did CRAZY stuffs like cosplaying my fav character, 𝘚𝘖𝘕 𝘎𝘖𝘒𝘜

OMG, there’s so much that I have 𝘎𝘈𝘐𝘕𝘌𝘋 from this travel club 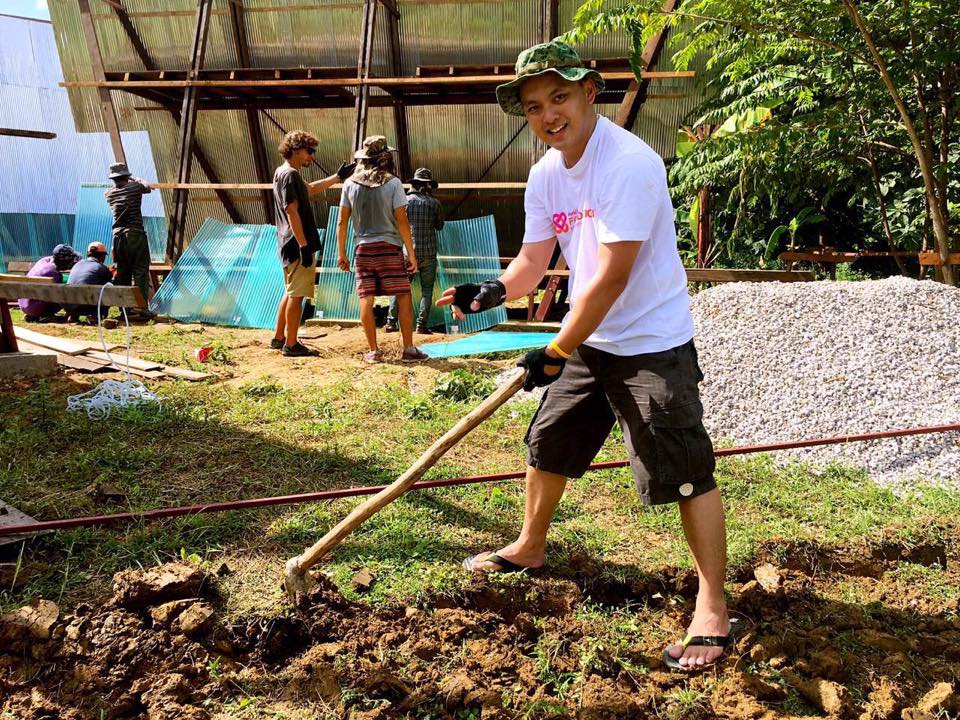 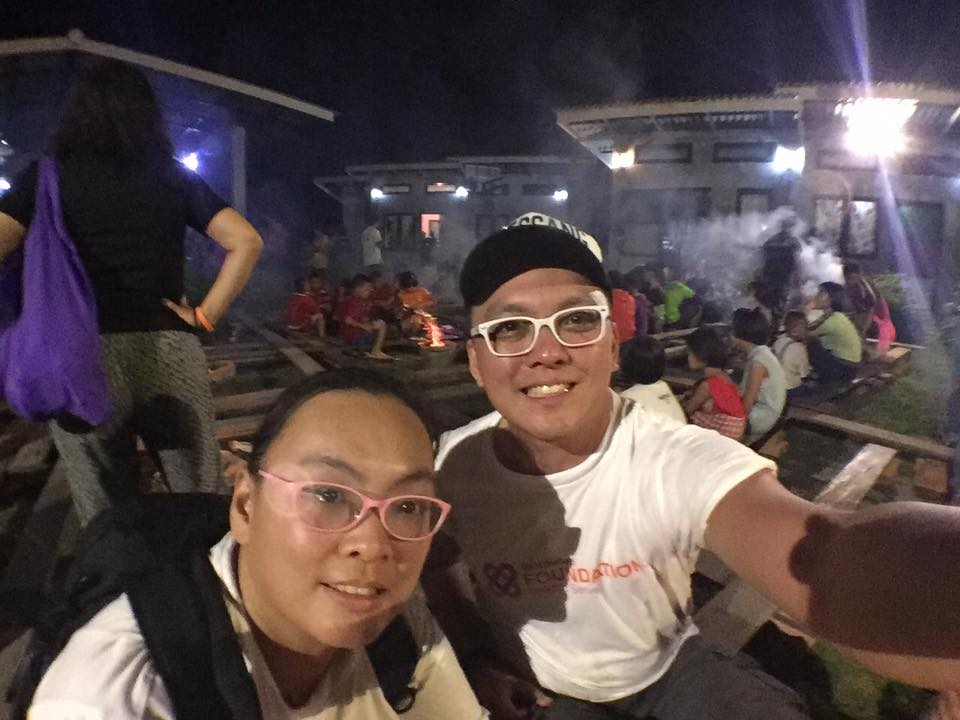 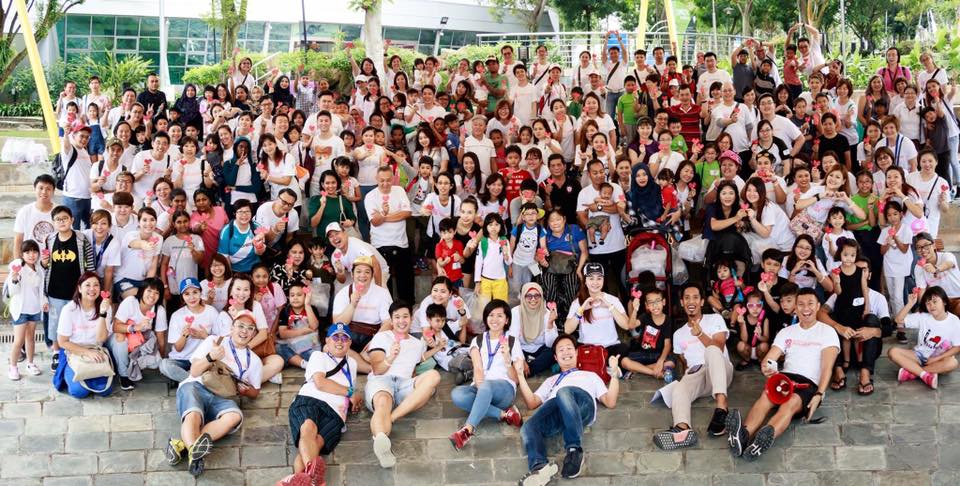 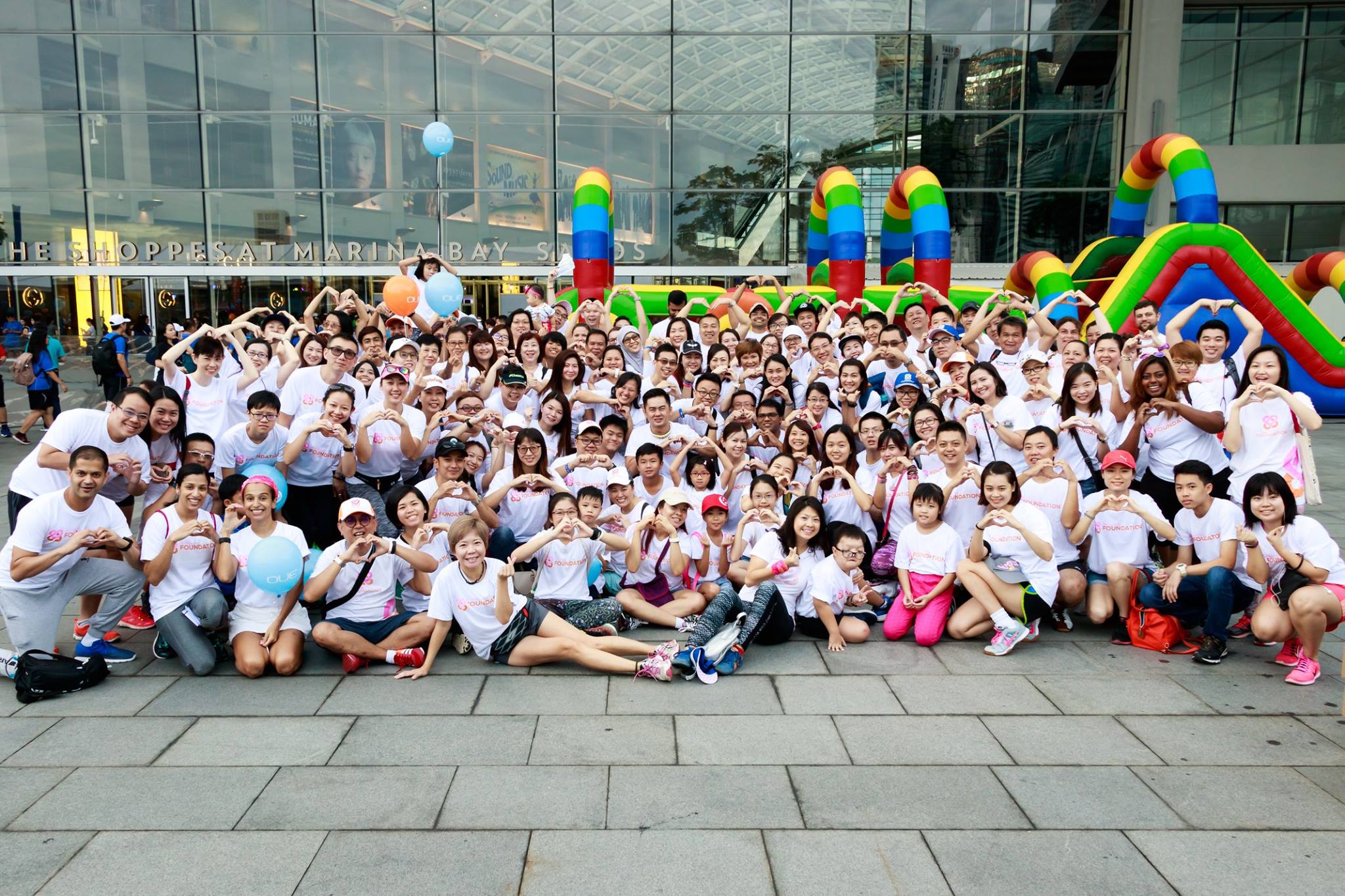 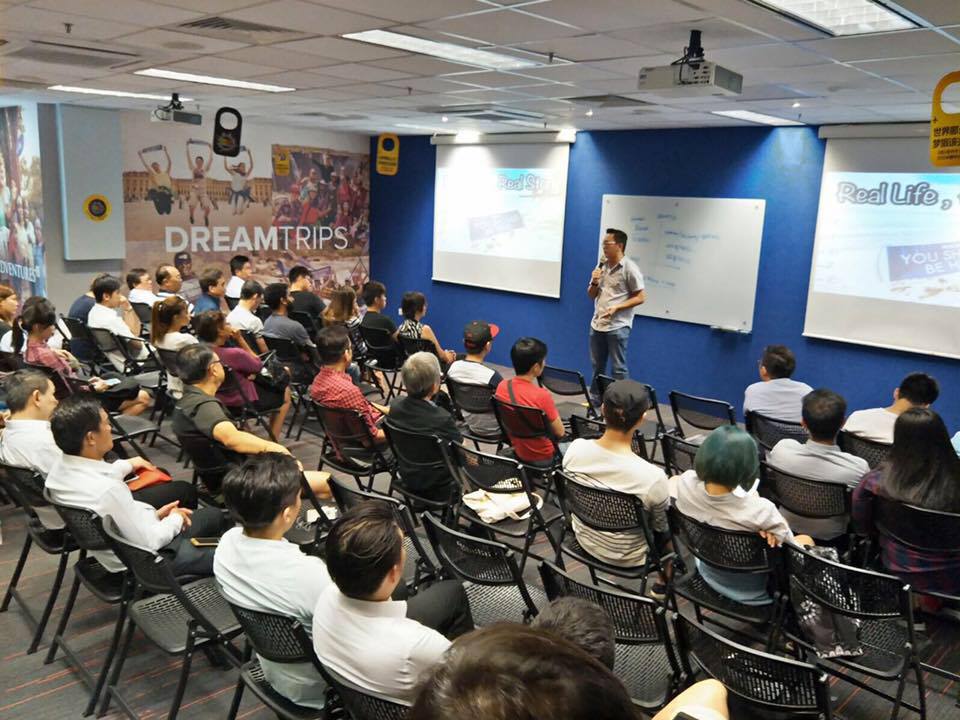 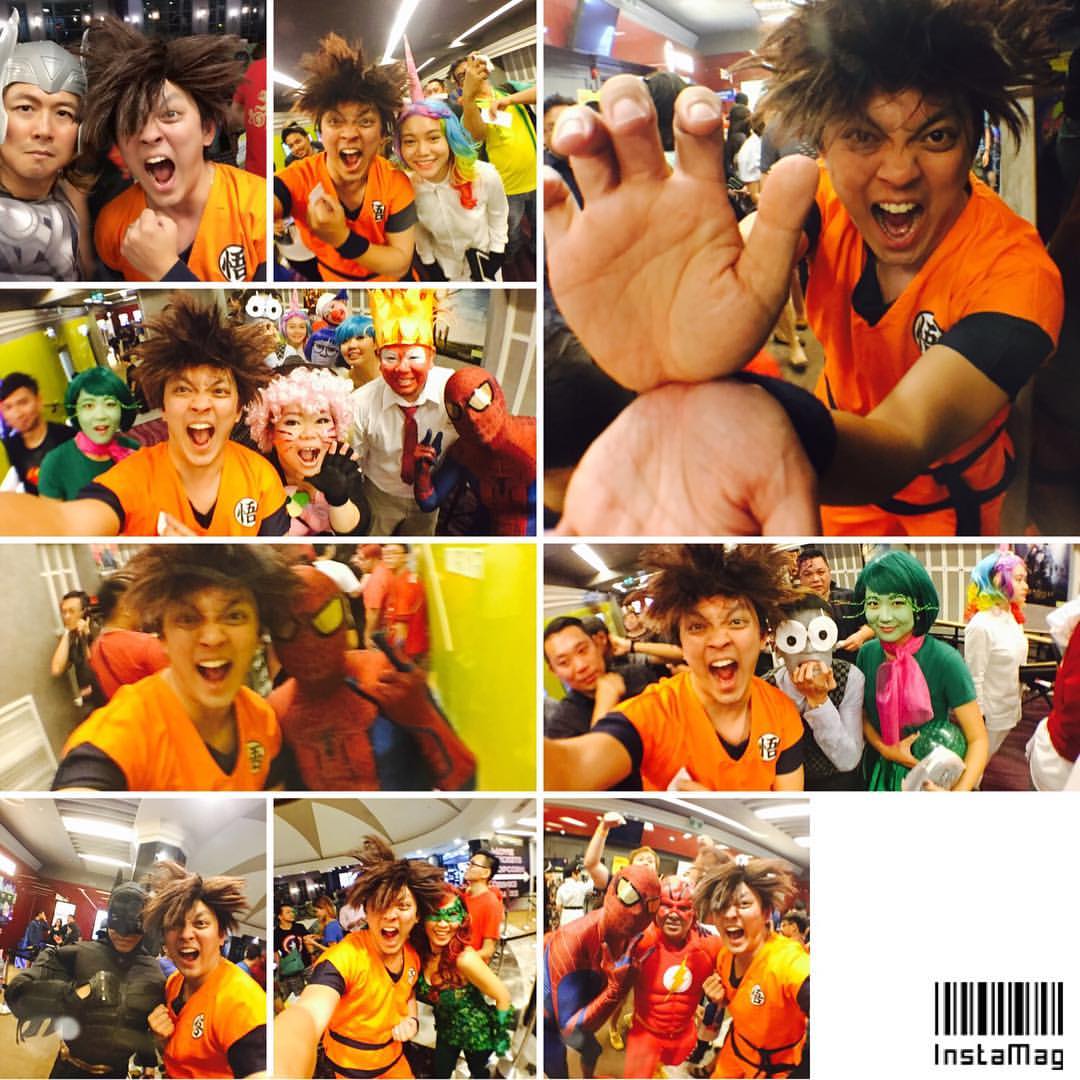 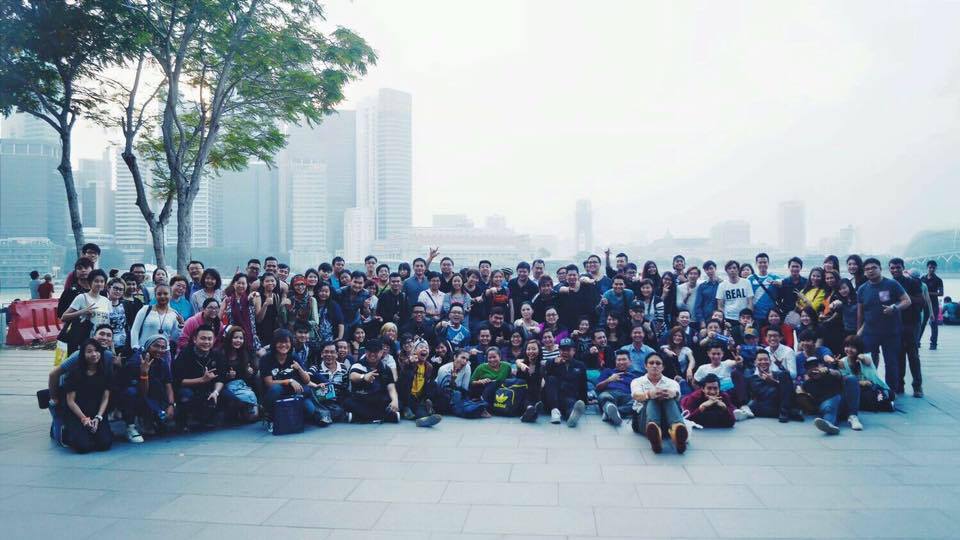 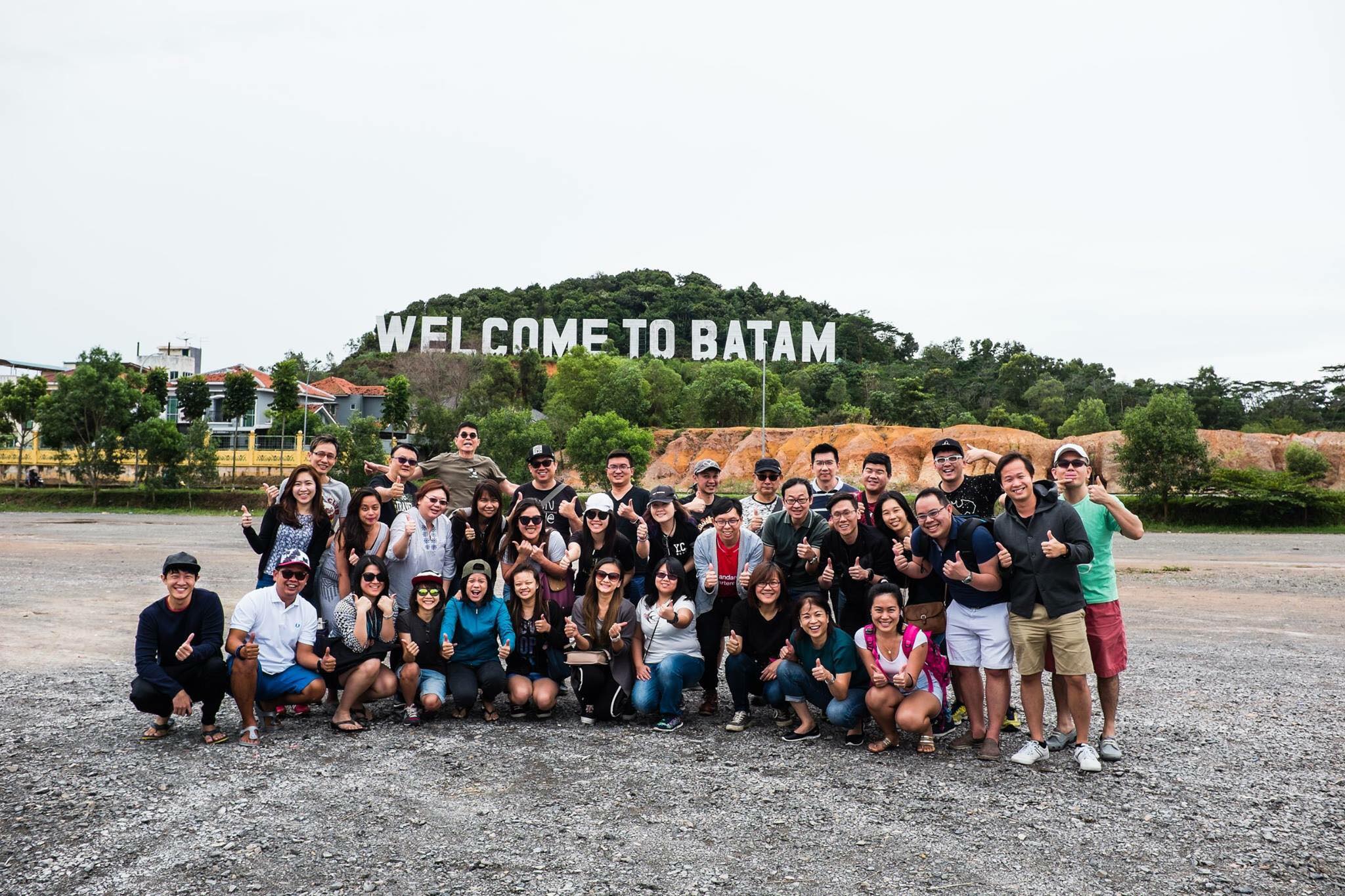 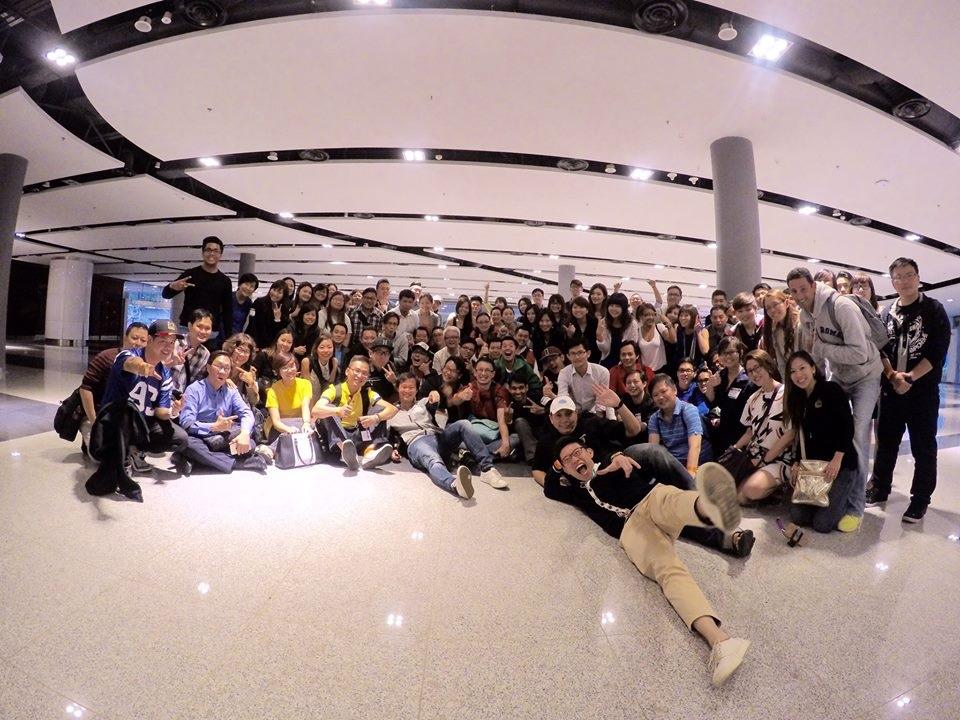 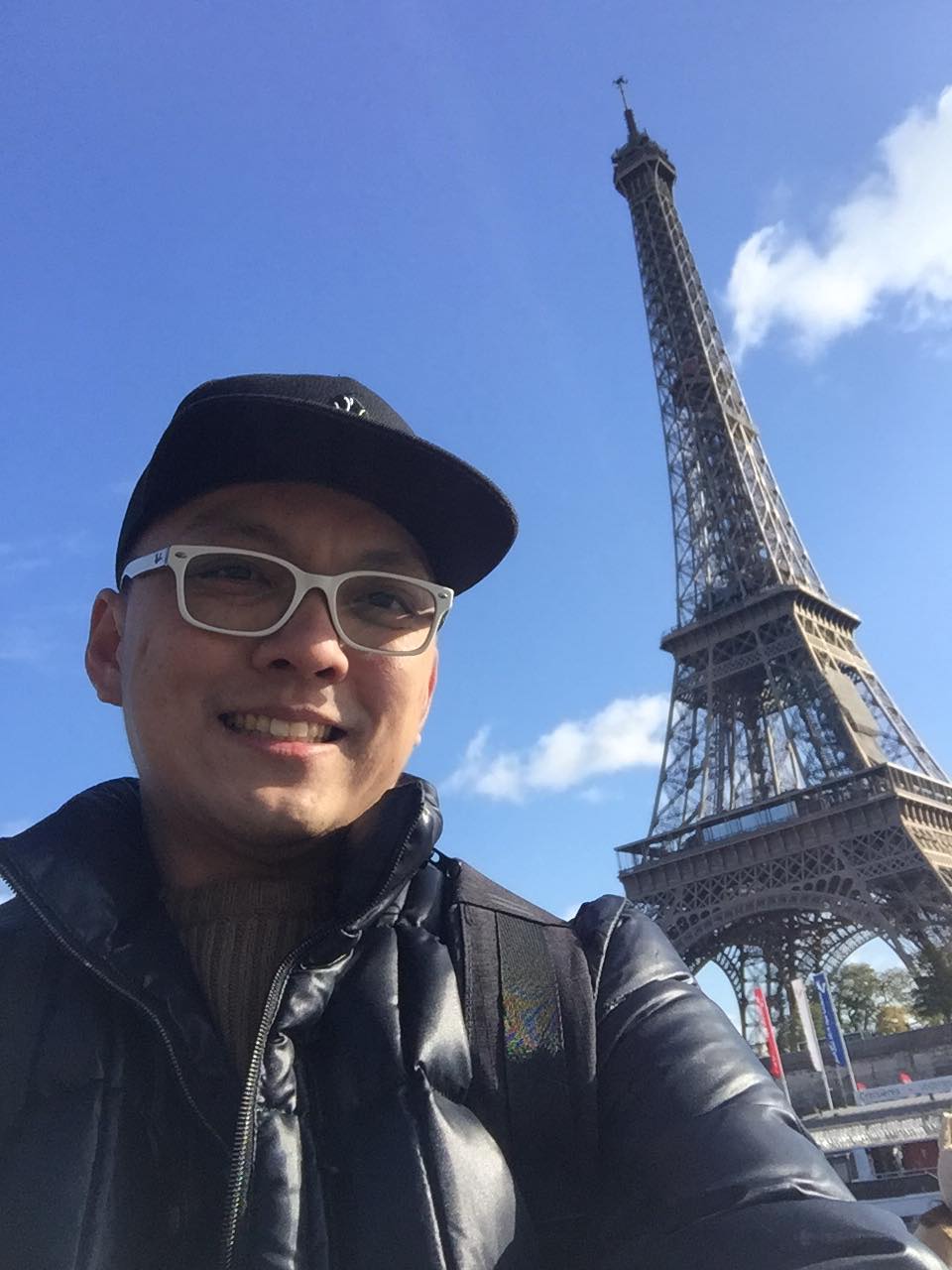 I had many adventures with the Travel Club, and made memories that will last a lifetime. I also learnt from the MLM experience to filter out what are criticism, judgement, and opinions

If not for MLM or any other success of this industry then one would not be able to achieve anything else at all not have any other achievements.

I have meet and had friends who are 𝑠𝑖𝑛𝑔𝑙𝑒 𝑚𝑜𝑚𝑠, 𝑏𝑢𝑟𝑛𝑜𝑢𝑡 𝑚𝑜𝑚𝑠, 𝑆𝐴𝐻𝑀𝑠. Because of their MLM biz they're able to be independent; whether it's financially or emotionally that got them out of the misery they were in before joining up with the company.

It is a great feeling when you can help those around us achieve happiness through networking marketing because we know how hard life has been for some people at one point in time.

The reason why these folks joined a Network Marketing Company was not only monetary but also emotional as well due to personal development training which helps empower someone from within by stepping outside themselves feel better about what could happen next down the road.

Even if you are not going to support them, it doesn’t mean that they deserve ridicule.You don't have or need to put them down right?

𝐽𝑢𝑠𝑡 𝑡𝑒𝑙𝑙 𝑡ℎ𝑒 𝑝𝑒𝑟𝑠𝑜𝑛 𝑦𝑜𝑢 𝑙𝑜𝑣𝑒 𝑎𝑛𝑑 𝑠𝑢𝑝𝑝𝑜𝑟𝑡 ℎ𝑖𝑚/ℎ𝑒𝑟 𝑠𝑝𝑖𝑟𝑖𝑡𝑢𝑎𝑙𝑙𝑦 even if there's no financial help offered! Because they might be going through tough times and they are seeking a way out in their life because maybe nothing is working for them right now. And this MLM is what drives them and holds their lives and family together.

It can be really hard when all we seem able to do is criticize others instead of trying our bests, so let us try better next time before pointing fingers too quickly without thinking twice!

Go with your gut. If something no longer feels right, embrace it. Even when it doesn't make sense

The main thing to know is that you should always trust what goes on in the deepest parts of yourself because intuition has its ways of steering us to do things we need or want but may not be brave enough yet for whatever reason (𝑓𝑒𝑎𝑟).

What's important here is following our instincts and trusting ourselves--even if others don’t understand why we're doing what they think are '𝑐𝑟𝑎𝑧𝑦' things like quitting a job without thinking about another one first or turning down an offer after months of mulling over whether this was really worth considering.

A 𝗕𝗜𝗚 𝗧𝗵𝗮𝗻𝗸 𝘆𝗼𝘂 to all who have been in my MLM experiences especially in the TRAVEL Club… even those who talk bad about me, avoided me or even blocked me

Without you guys, I won’t be able to do what I love to do and found my 𝐋𝐈𝐅𝐄’𝐬 𝐖𝐎𝐑𝐊

There are no comments yet. Be the first one to leave a comment!